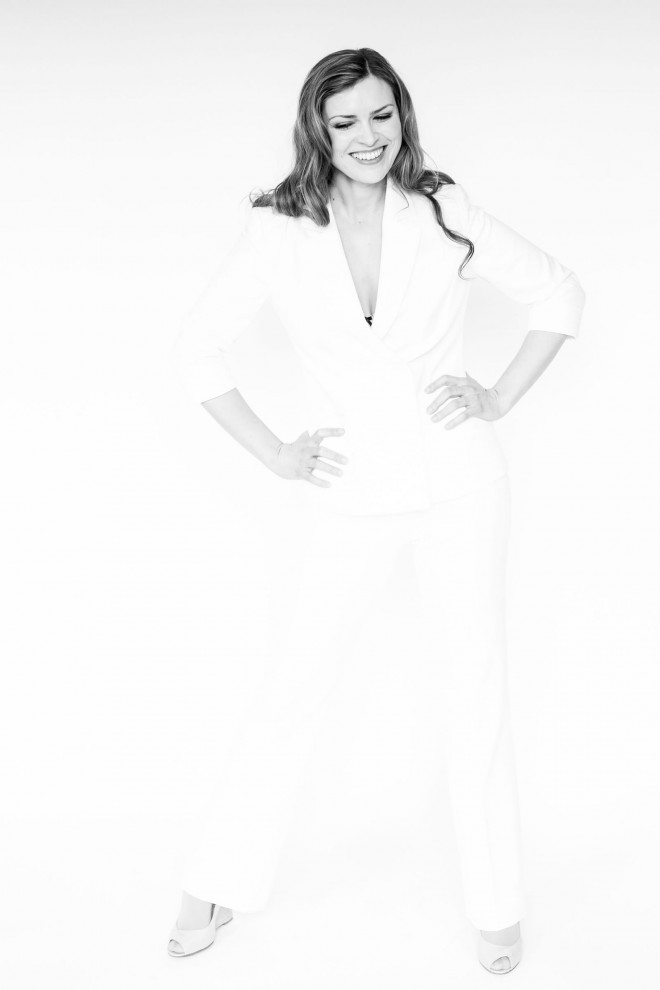 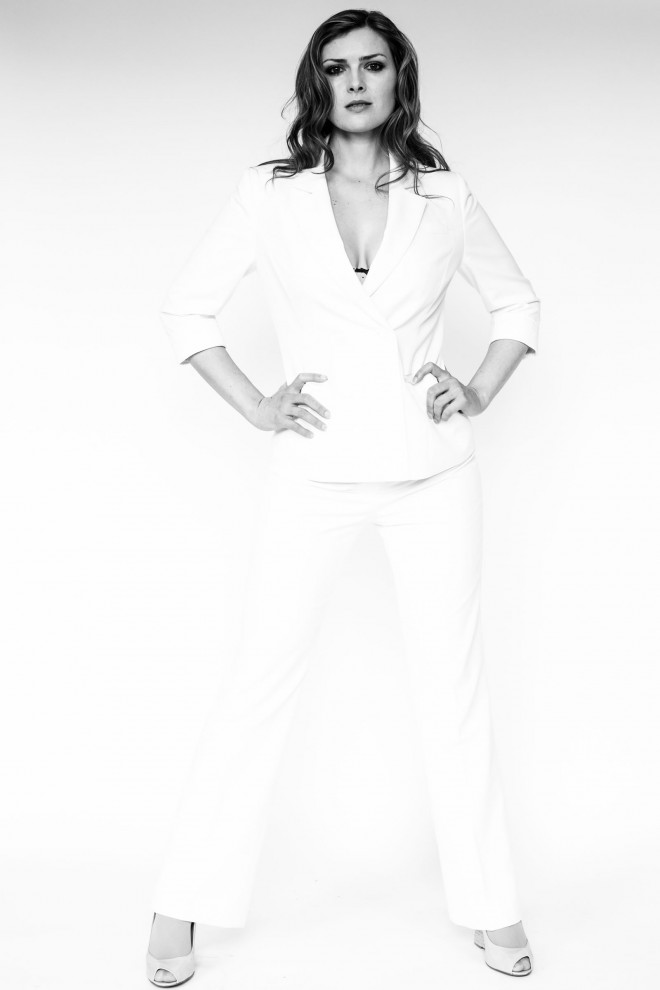 Heidi-Marie Ferren is a Cherokee/Sioux-Polish-American writer, producer, actress and vocalist who originally hails from Arkansas and Texas. Her original pilots and screenplays have garnered awards and recognition from over two dozen film festivals and competitions and she is a two time finalist in the Disney Television Group’s Writing Fellowship. Heidi recently served as a Showrunner’s Assistant and Writer under Showrunner/ Creator, Jim O’Doherty (THIRD ROCK FROM THE SUN, GROUNDED FOR LIFE) developing two new comedy series’ and a feature film. She is a producer on the series, This Boy’s Vida: Made in America, which premiered at HBO’s New York Latino Film Festival and is the other half of “The Blonde Jokes” duo, which was a finalist in sketch comedy for NBC’s Bring The Funny.

Her screenplay Camellias at Christmas is an official selection for Best Original Screenplay for Content 2022, Screencraft’s Family Screenplay Competition and Faith in Film International Screenwriting competition. Heidi has been a TV pilot Second Rounder the past three years at the Austin Film Festival and her pilot Carpenterland, based on true events with full underlying rights procured, is an Official Selection and two time Nominee in the Nashville Screenwriting Festival, Fade In Awards’ True Story/ Biopic Competition, Screencraft Genre Awards and the 2022 Emerging Screenwriters Competition.Her other Nashville Film Festival award winning work, Woman Enough/Unsung, has been lauded as “the Madmen of Nashville” by Bad Wolf. Heidi has her BFA from Southern Methodist University’s Meadows School of the Arts, her MFA from the University of Delaware’s Professional Theatre Training Program and her MBA from Keller School of Business in Chicago.

In addition to her work for the screen, Heidi has served United States and Allied Service Members and Veterans as the last and longest reigning Miss USO, performing and speaking across the globe as an ambassador and steward of gratitude in over 1,000 venues and before 4 U.S. Presidents. She is the first Native American Woman to hold that title since its inception. As a recording artist, Heidi’s credits include performances with Taylor Swift, Lady GaGa, Joan Jett, Patti LaBelle and Lee Greenwood. She is currently recording her third album, as well as, preparing for her latest speaking series and book, America’s Sweetheart, based on her life and work with Service Members and Veterans. Heidi continues to support Service Members through time, song and service as an Ambassador, Performer, and Volunteer. As a former foster youth and survivor of homelessness and incest, she has also passionately dedicated herself to helping young people use their story for good. She is currently a Court Appointed Advocate for foster children and an advocate in the fight to end human trafficking and combat the epidemic of violence against Indigenous women throughout Canada, the United States, and Latin America. Part of her story was recently featured in the best-selling book Brave in Real Life to support the efforts of Brave Global, an organization Heidi has partnered with to end exploitation of young people and protect them from human trafficking rings.