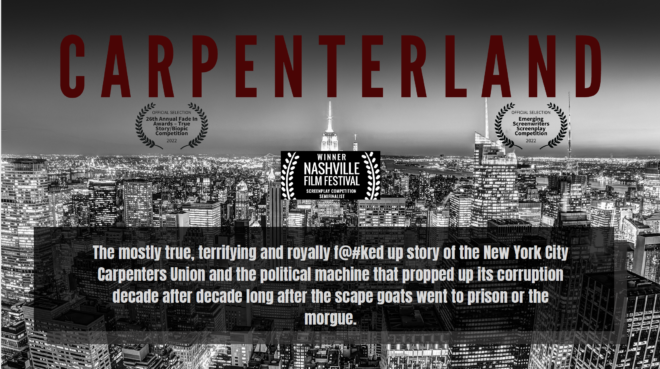 Starting in 1979, this is the true story of the rise and fall of the NYC Carpenters’ Union and the Politicians, Suits and Feds who fueled it; Narrated by the woman with the most to lose and the least to live for: the Union Chief’s wife. 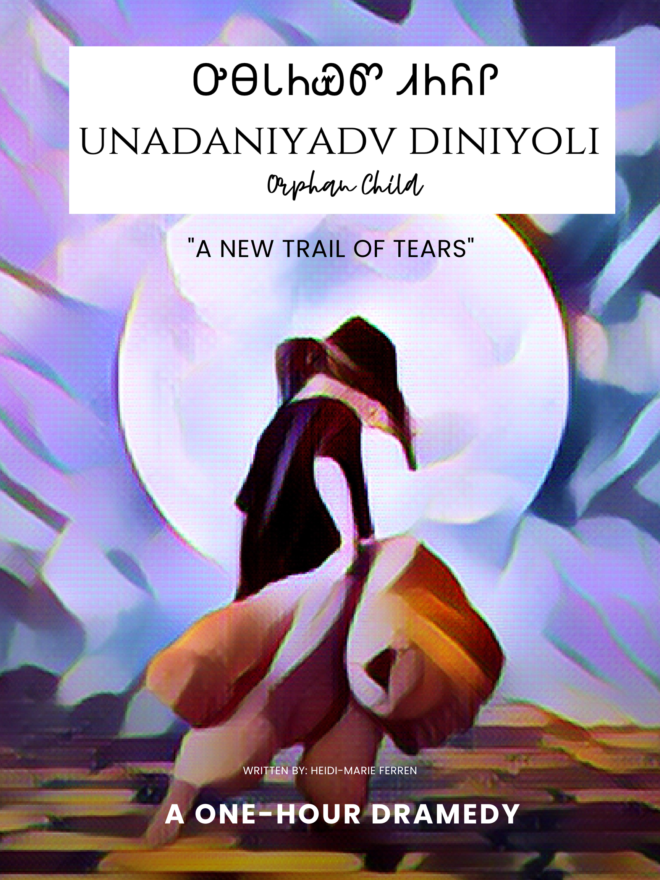 Set in the late 1980’s fresh off the establishment of the Indigenous Children’s Act, this live-action dramedy in the tone of I MAY DESTROY YOU and HAPPY unpacks foster care and abuse from the eyes of a 4-year-old half-Cherokee little girl and the bad-ass foul-mouthed Fraggle-Rock-ish/Teddy Ruxbin-esque spirit guide who fights through the fire alongside her until she’s able to do the real fighting alone.

Through the unspoken rivalry of the “Queen of Country”, Kitty Wells and the “Voice of Nashville”, Patsy Cline, we open the world of the Opry through the female lens. Pitted against each other for songs, stage time, celebrity, beauty and moral pulchritude; This is the beginning of the conflict, greed and thirst for power that continues to plague women and people of color in an industry that still insists “women don’t sell.” 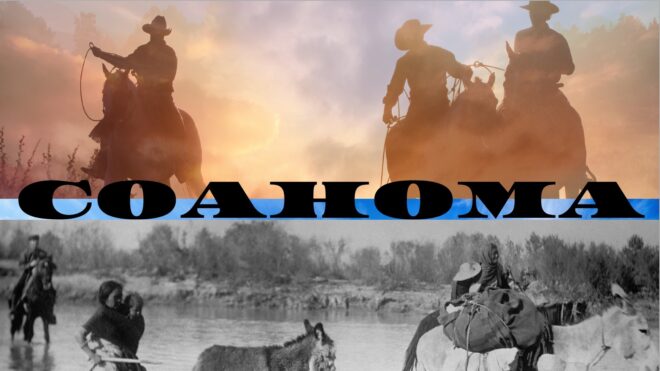 A multi-generational and multi-cultural story that follows the rise and fall of two families coming together to build and protect a homestead in the unforgiving land of West Texas over the course of a century. I 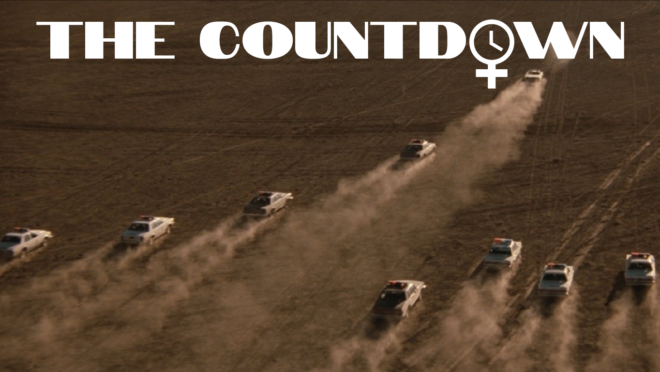 A dark comedy about two best friends staring down the barrel of 40, facing the painful truth that their individual hopes for motherhood have been bested by dead-end careers and unfaithful partners. At the end of their collective ropes, a rage- and alcohol-fueled science experiment becomes their dark solution to the genetic injustice of their biological clocks. 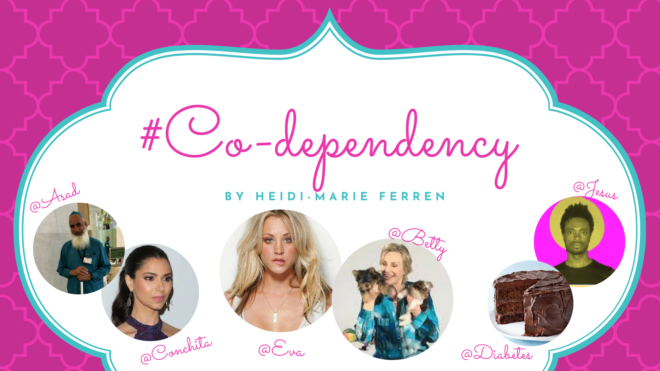 A #failing health influencer is forced to care for her diabetic Archie Bunker mean girl mother; Together they fight their way to happiness proving the road to love is paved with apologies.

When a famed New York theatre director, has her life left in financial and social ruin, she is forced to return to her childhood home and the only asset she has left, a run down theatre in East Texas left to her by her dearly departed mother. Now she must fight to keep the theatre she didn’t know she wanted and the relationships she didn’t know she needed.

An out of favor film star returns to her alma mater to generate some positive press by performing in a charity production to save the theatre that started her career. When rehearsals bring her face to face with the former love of her life and an advocate she needed for the “Marvel Super hero role” of a lifetime, she must decide how to be her own super hero onstage and off.